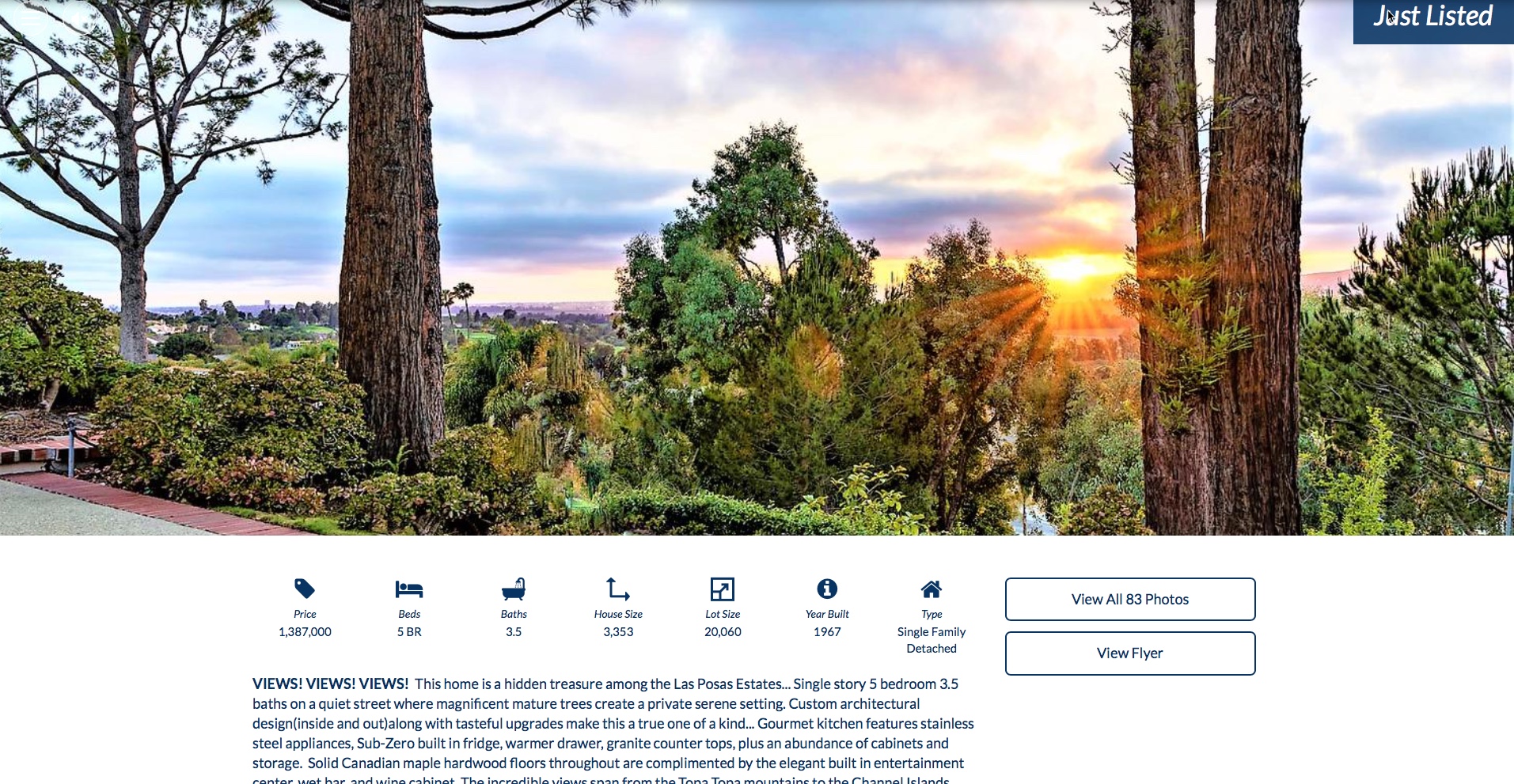 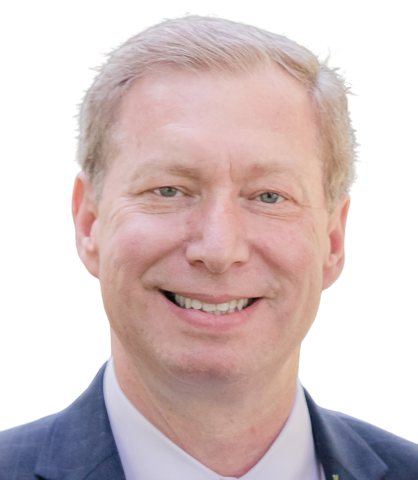 Michael (“Mike) Paule is the President and founder of MobileVideo360, LLC and is a successful entrepreneur, photographer/Videographer, technology consultant, community leader, best-selling author and public speaker. He co-authored a book titled “Rise Above the Cloud with Digital Marketing”, which became a #1 Best Seller on Amazon. With over 35 years of experience in entrepreneurship, real estate, finance, marketing, sales and technology consulting he developed relationships with some of the leading Fortune 500 companies in the Country.

In 2004 he sold his company, ScanPortal Technologies, to a large organization and served as the Marketing Director until 2011. He is credited with personally generating over $10 million of sales in document imaging and content management solutions and services. In 2011, he formed MobileData360, LLC (now known as MobileVideo360, LLC) to focus on content delivery, training and marketing consulting to the rapidly expanding mobile device market.  Over the past few years his focus has been in the real estate and business sector where he provides professional photography, Matterport 3D immersive tours, video marketing production and is a FAA Certified UAS (Drone) pilot providing stunning aerial photography.

Mike is known as an innovator and a pioneer in on-line (cloud-based) solutions for businesses going back to the late 1990s and has developed a strong expertise in the deployment of these solutions.

In addition to his extensive business background, Mike served for decades as a dedicated community leader in Southern California. He served as a local publicly elected official (Water District board member and former council member of Oak Park). He also served in leadership roles on several non-profit foundations including the Immediate Past President of the Ventura County Special Districts Association, President of the Ventura County Leadership Academy and a Trustee with the Conejo-Las Virgenes Future Foundation (40+ year-old think tank).

Michael has received a number of awards and recognition for his business success, innovation and community leadership, including being named one of the top 25 most important people in the Conejo Valley (2013), the 2005 Edward M. Masry Integrity in Community Service award and the 2012 recipient of the Golden Acorn award for community service.

Along with a number of industry certifications, Michael earned a MBA with highest honors and also has a Bachelors degree in finance. in 2018, he relocated to Lakeway (Austin), Texas area and is the proud father of two wonderful daughters.

What We Do Best

See what we can do for you
 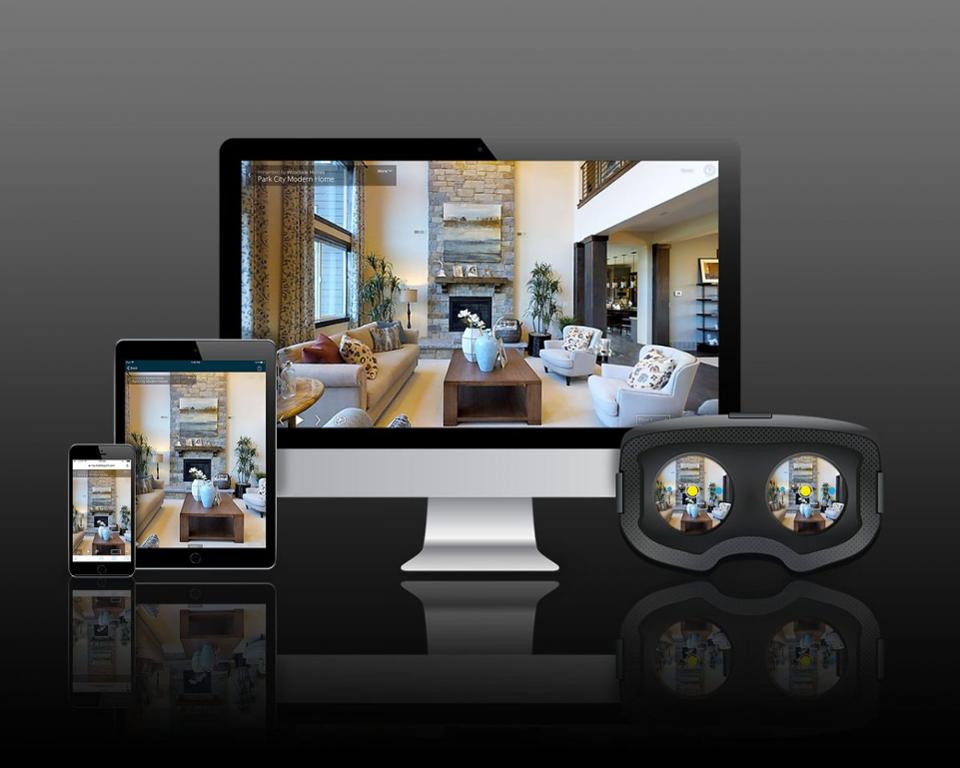